About the Thousand Oaks Area

The City of Thousand Oaks is a premiere community recognized for being one of the most desirable places in all of California to live, work,

recreate, and raise a family. Located in between Los Angeles and Santa Barbara in Ventura County, Thousand Oaks is nestled against the Santa Monica Mountains and with over 15,000 acres of natural publicly owned open space located within the City’s boundaries. The City is 56 sq miles with a population of 129,349.

The City prides itself on its open space with 75 miles of trails for hiking, biking, or just leisurely walking. While this natural acreage gives our community the best of nature, another source of pride is the Civic Arts Plaza. Opened in 1994, this jewel of cultural arts has become a beacon for our region featuring world-class entertainment, musicals, concerts, children’s shows, ballets, and much more. Another world class event that City is proud to be a part of is the Amgen Tour of California. Thousand Oaks has served as host to the 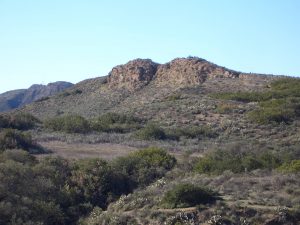 final stages of this international cycling race on several occasions. The Amgen Tour of California is the nation’s largest and most recognized cycling event. Thousand Oaks values collaboration with residents and businesses. This commitment to public-private partnerships is most evident in the adoption of the City’s blueprint for a revitalized downtown, the Thousand Oaks Boulevard Specific Plan. Some of the City’s most impressive accomplishments have come in the realm of infrastructure improvements. Public infrastructure enhances quality of life, and ensures the mobility of residents and businesses, now and in the future. Thousand Oaks also strives to be a steward of the environment. Our efforts at local electricity generation have also been very successful, especially at our wastewater treatment plant. Thousand Oaks is a family-oriented community of 128,000, and the base of several thousand companies who provide over 70,000 jobs. It is home to excellent schools, outstanding parks, and a myriad of shopping opportunities, including the largest auto mall in the nation. The City of Thousand Oaks has earned well-deserved accolades: 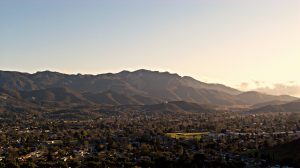 With so many great things about this city, including the miles upon miles of great hiking trails, massive amount of open space and major employers, it’s no wonder why people want to move here and why I LOVE it here!
Many western movies, the Dukes of Hazard, parts of CHiPs, Airworlf and many other movies and TV shows have been filmed in this great city.

Some of the top non-retail employers within Thousand Oaks are:

A list of the FHA approved condo and townhome complexes in Thousand Oaks is available here. 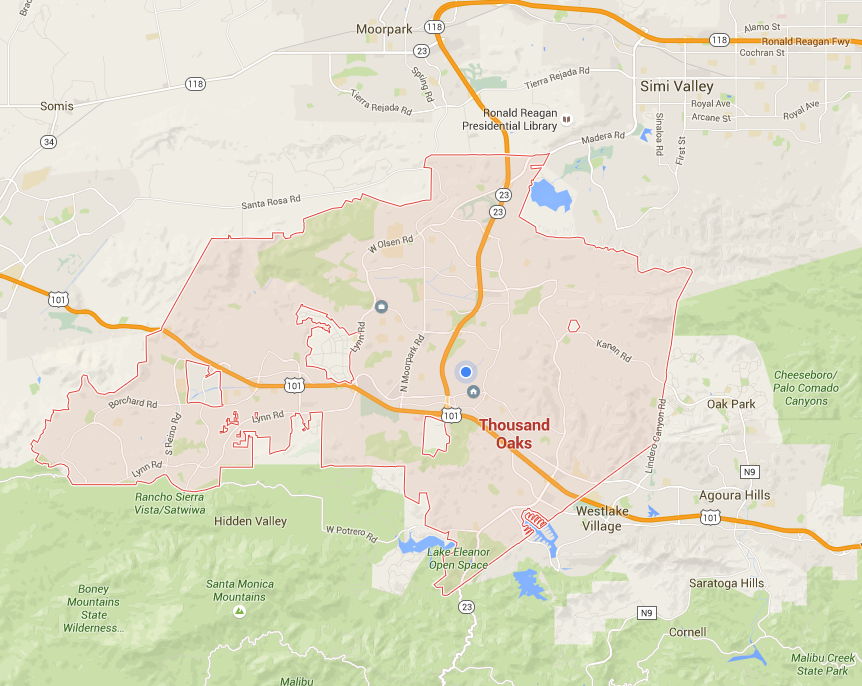