About the City of Simi Valley 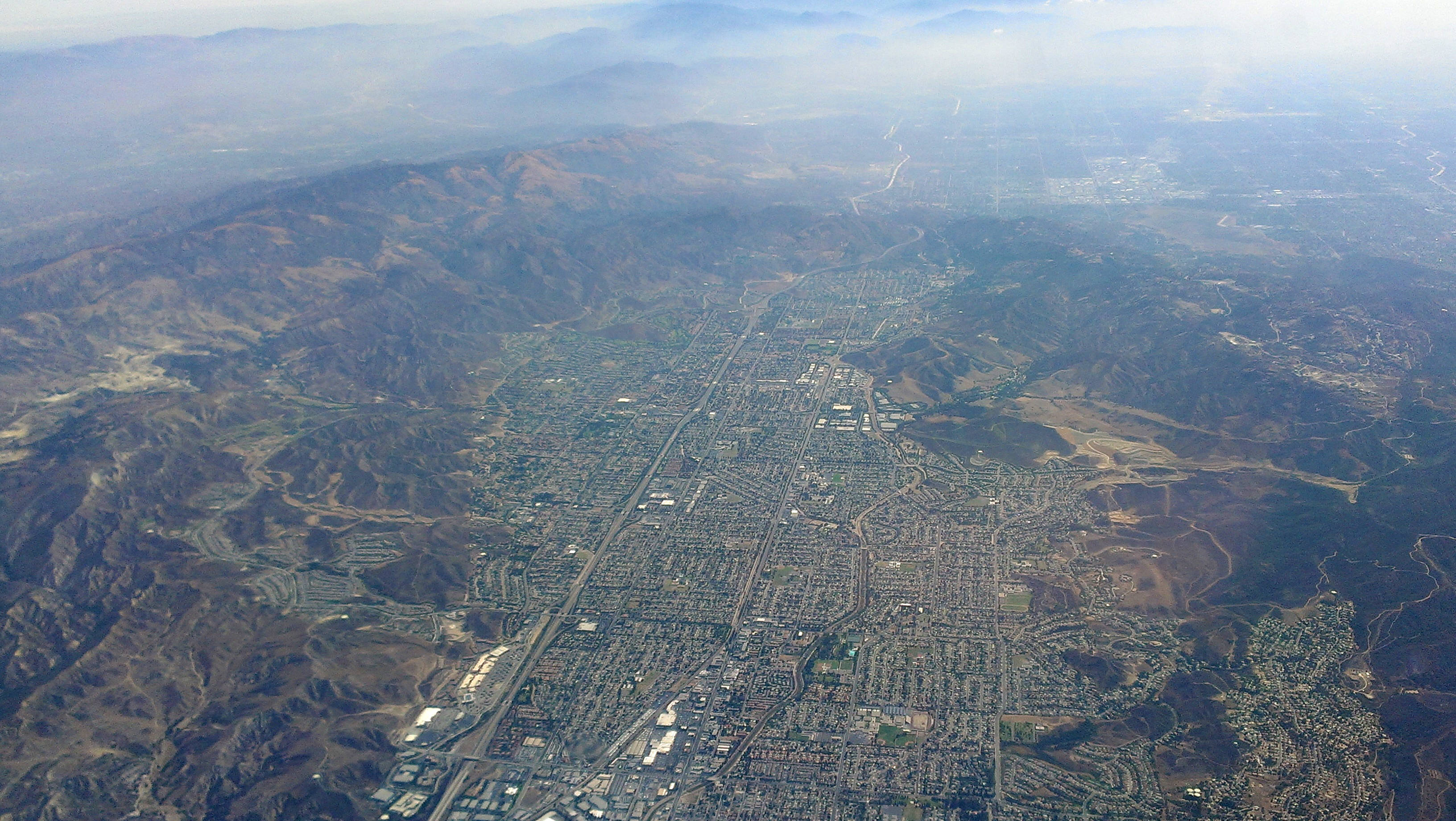 The city of Simi Valley (from the Chumash word, Shimiyi), is situated in the southeast corner of Ventura County. The city’s 2014 population has been estimated at 126,871, up from 111,351 in 2000. The city of Simi Valley is surrounded by the Santa Susana Mountain range and the Simi Hills, west of the San Fernando Valley, and northeast of the Conejo Valley. It is largely a commuter bedroom community feeding the larger cities in Ventura County to the west and the Los Angeles area and the San Fernando Valley to the east. The Ronald Reagan Presidential Library, where the former president was buried following his death in 2004, is in Simi Valley. A study done by the University of Vermont ranked Simi Valley as the fifth-happiest city in the United States. According to crime statistics by the FBI in 2013, Simi Valley is the seventh-safest city in the U.S. with a population of 100,000 or more. The U.S. Census Bureau of 2012 reported a median household income of $87,894, which is higher than the California median of $70,231 and the national average of $62,527.

One of Simi Valley’s most unique features is a happy face that has been faithfully maintained on the side of a hill as you enter Simi Valley from Chatsworth. Recent upgrades include night time lighting. 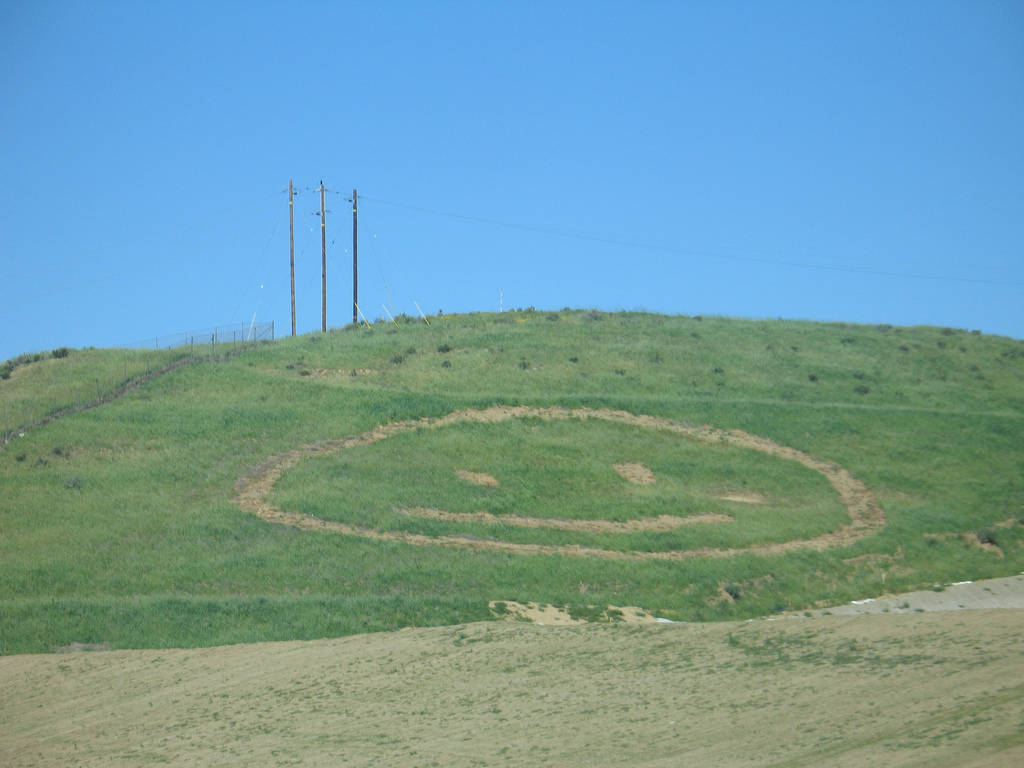 Simi Valley is home to the Ronald Reagan Presidential Library, which has been visited by more than 1 million people since it opened. President Reagan was buried at the library in June 2004. The library adjoins a hangar in which the Boeing 707 SAM 27000 (Air Force One), which served presidents Nixon through G.W. Bush, is housed and available for tours. In the pavilion are various automobiles used to transport the president, as well as Marine One, the presidential helicopter. The former Corriganville Movie Ranch and its Fort Apache film set, now Corriganville Regional Park, is the Santa Susana Knolls. Many television series were filmed there during the 1950s, such as Richard Carlson’s Mackenzie’s Raiders. Other areas of filming includes Big Sky Ranch, where the Little House on the Prairie was filmed, Poltergeist was filmed on Roxbury Street, and Welcome Danger (1929) and numerous others in Santa Susana. 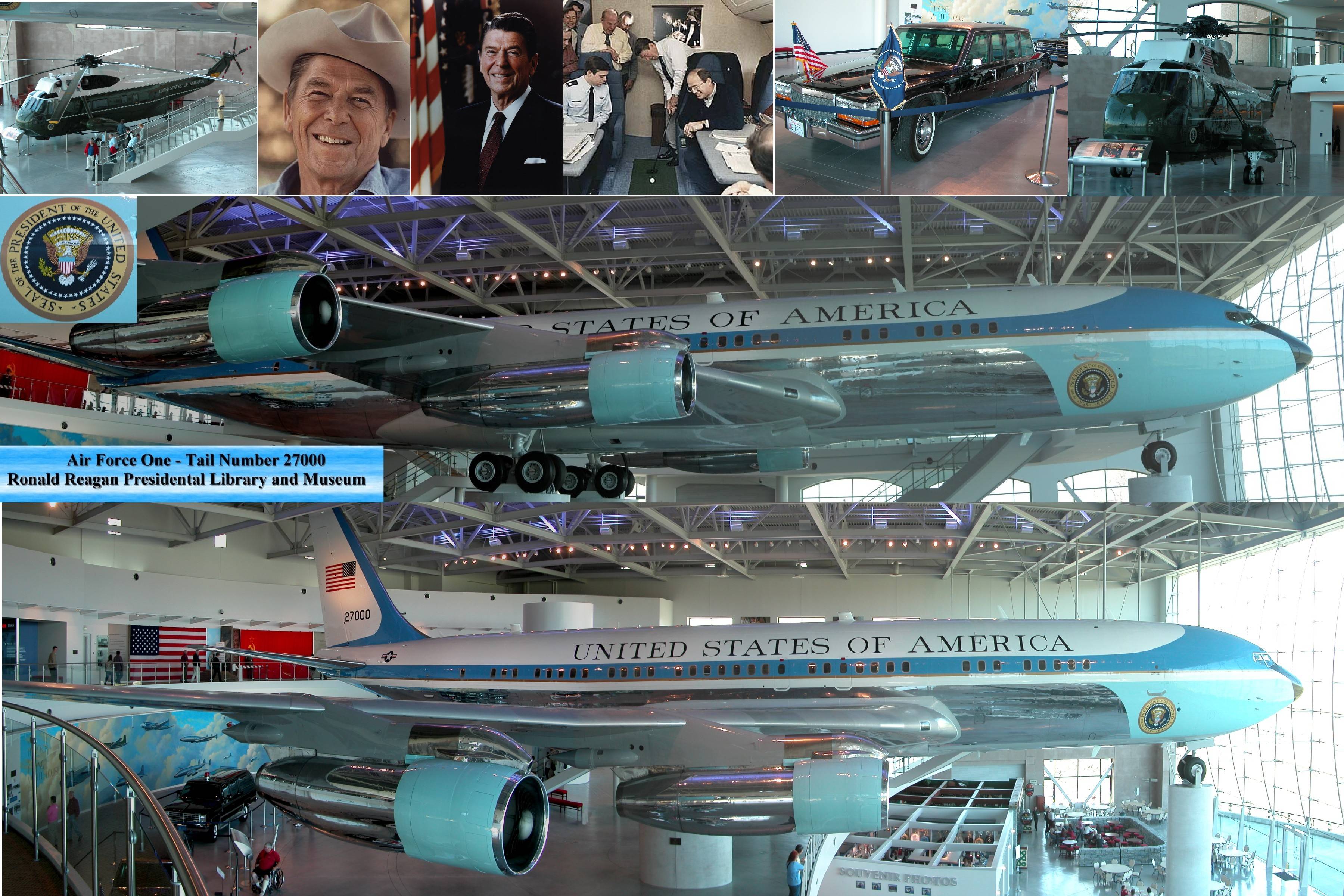 Given its close proximity to Hollywood, Simi Valley has long been a popular entertainment industry location.

According to the City's 2012–13 Comprehensive Annual Financial Report, the top employers in the city are: 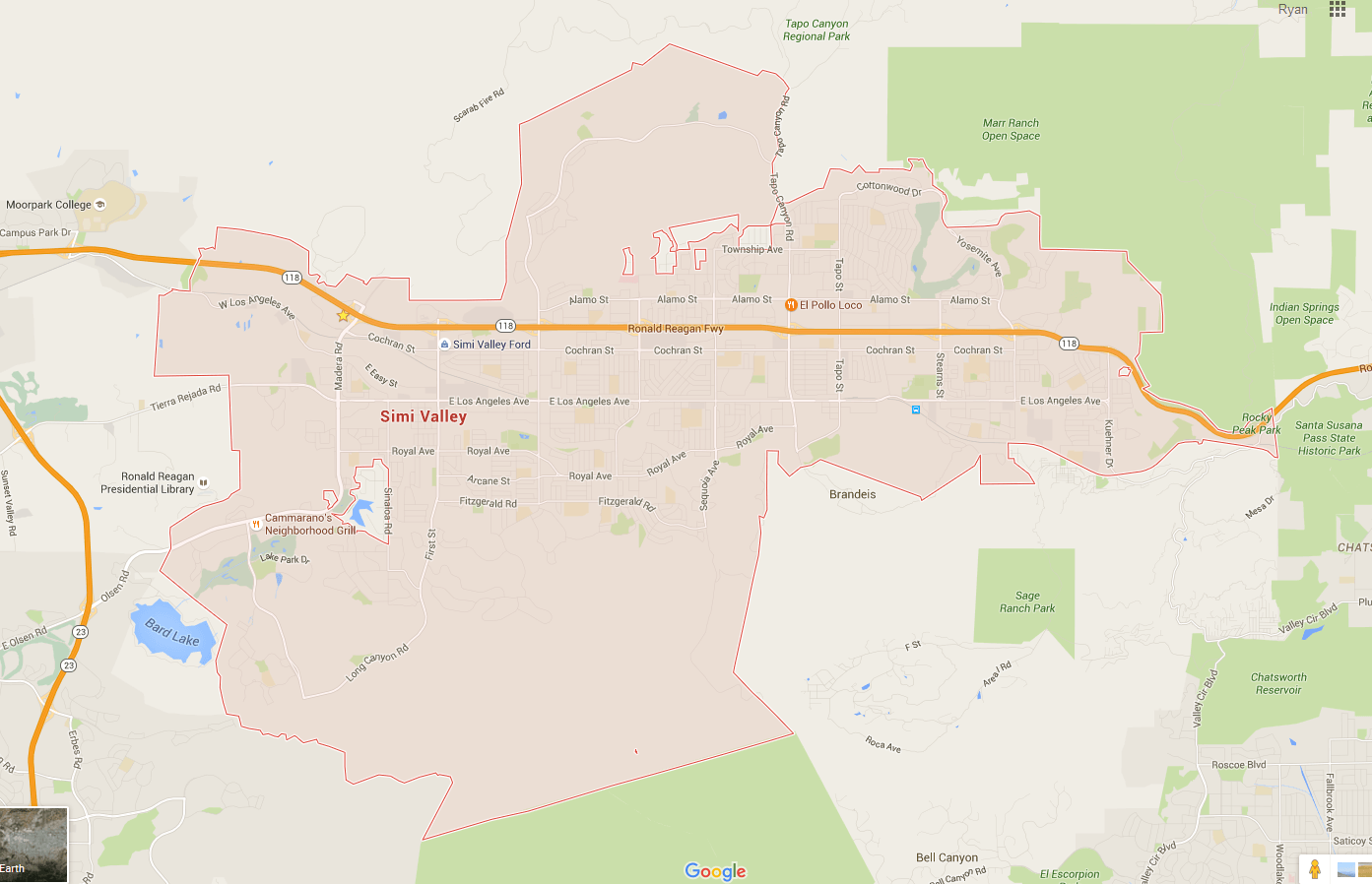