About the Newbury Park Area

Newbury Park is a community located mostly within the western portion of the city of Thousand Oaks in Ventura County, California. The census-designated place (CDP) of Casa Conejo is also part of Newbury Park and is an enclave within Thousand Oaks. Lying within the Conejo Valley in the northwestern part of the Greater Los Angeles Area, Newbury Park abuts the Santa Monica Mountains National Recreation Area. About 28,000 of Thousand Oaks’ 110,000 residents reside in Newbury Park. Newbury Park along with Thousand Oaks proper have numerous times ranked among the safest communities in the United States. Money Magazine has ranked Newbury Park as one of the most affluent cities in the United States. It has the 11th highest per-capita income and the fourth-highest median household income in the country. As of 2013, the median household income in Newbury Park is $107,302, compared to $60,190 for California as a whole and $53,046 nationwide. 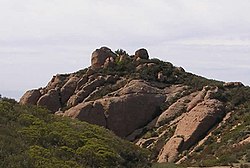 The area was inhabited by the Chumash beginning about 7,000 years ago. Newbury Park contains many ancient burial sites, most near the Santa Monica Mountains in the Southern portion of the community. Many artifacts have been discovered in the area. Newbury Park is named after Egbert Starr Newbury, who owned thousands of acres of land in the Conejo Valley and who was the first postmaster in the 1870s. John Edwards,Howard Mills, and Newbury bought Rancho El Conejo land. Newbury and his wife Fannie moved to California from Michigan for health reasons in 1871 and he became the first postmaster in the Conejo Valley in 1875. The post office was near their house which was located at the current location of the Thousand Oaks Civic Arts Plaza. The historic Stagecoach Inn was used by travelers between Los Angeles in the south and Santa Barbara to the north as a stagecoach station. Together with Thousand Oaks, Newbury Park was part of a master planned community by the Janss Investment Company. Most of Newbury Park, along with the parts of Westlake Village located in Ventura County, became part of the City of Thousand Oaks sometime between the 1960s and 1970s. The annexed area was formerly controlled by Ventura County, but after a community vote, all but Casa Conejo became part of Thousand Oaks. Newbury Park has had an increasing population due to the presence of biotechnology firms and technology corporations of the area, such as Amgen (world headquarters), Baxter, as well as numerous other tech businesses. 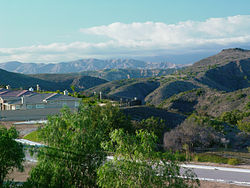 The community contains two major new residential areas, Rancho Conejo Village (built on the site of the former Rancho Conejo Airport, where portions of the film It’s a Mad, Mad, Mad, Mad World were filmed) and Dos Vientos Ranch. The first planned community in Newbury Park was Casa Conejo, located in a roughly square-shaped unincorporated area. It is the only remaining part of Newbury Park not governed by the City of Thousand Oaks.   Source:https://en.wikipedia.org/wiki/Newbury_Park,_California

A list of the FHA approved condo and townhome complexes in Newbury Park is available here. 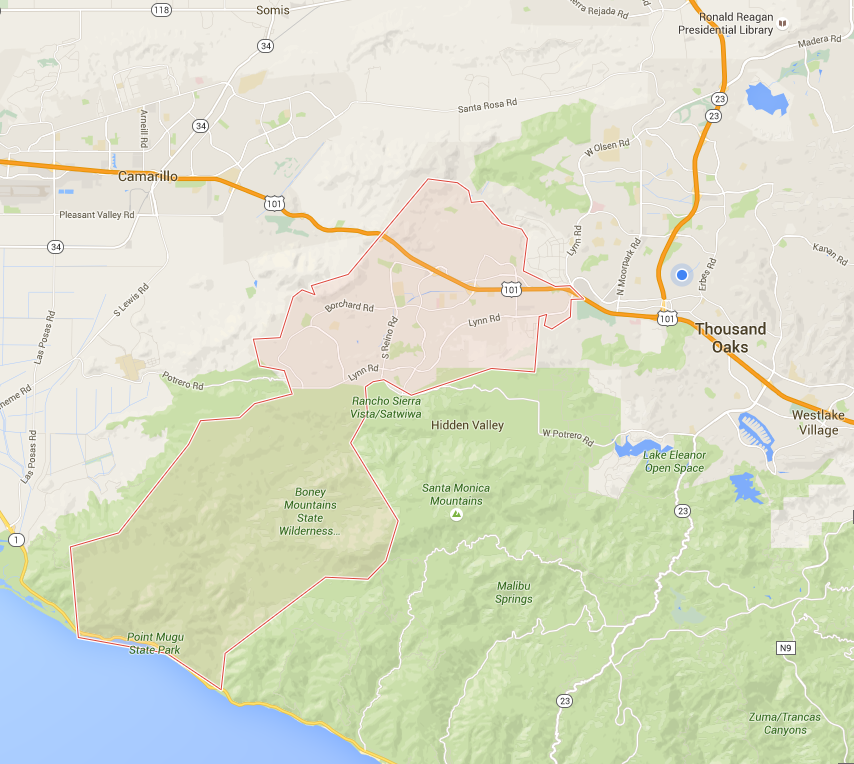