About the City of Camarillo 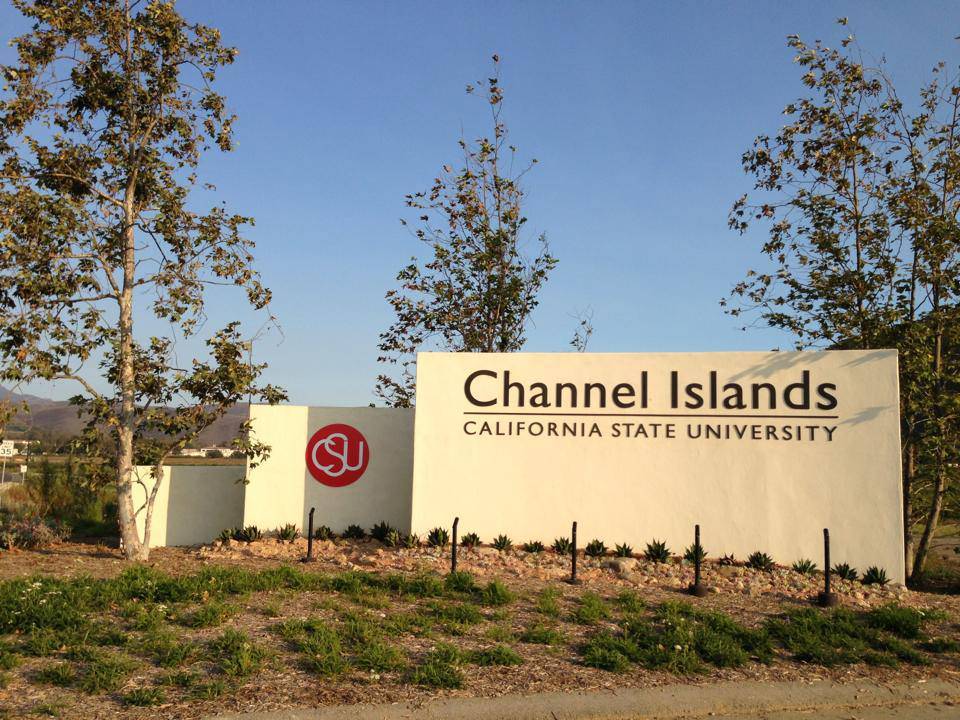 Camarillo is named for Adolfo and Juan Camarillo, two of the few pre-1848 California natives of Hispanic ancestry to preserve the city’s heritage after the arrival of Anglo settlers. The railroad coast route came through in 1898 and built a station here. Adolfo Camarillo eventually employed 700 workers growing mainly lima beans. Walnuts and citrus were also grown on the ranch. Adolfo bred Camarillo White Horses in the 1920s through the 1960s and was well known for riding them, dressed in colorful Spanish attire, in parades such as the Fiesta of Santa Barbara. The city grew slowly prior to World War II but the war effort saw the construction of the Oxnard Army Air Field (later Oxnard Air Force Base in 1951, now Camarillo Airport) to the west of town. The community also grew as the new base along with nearby Naval Air Station Point Mugu and a Seabee base at Port Hueneme brought many workers and their families to the area. The grounds of Camarillo State Hospital, which opened in 1936 south of town, is now the campus of California State University, Channel Islands.

Camarillo is primarily a bedroom community made up of large housing tracts, with elementary schools and small strip malls serving the neighborhood. The primary public high schools serving Camarillo are Adolfo Camarillo High School in Mission Oaks, and Rio Mesa High School in Strickland between Oxnard and Camarillo. The private Cornerstone Christian School is also located in Camarillo. Many sports leagues, including adult leagues, such as baseball, basketball, football, and the largest AYSO soccer league west of the Mississippi are located in Camarillo. An outdoor in-line hockey rink is in Freedom Park, near the Camarillo Airport.

An extensive list of Ventura County employers is available here.

A list of the FHA approved condo and townhome complexes in Thousand Oaks is available here. 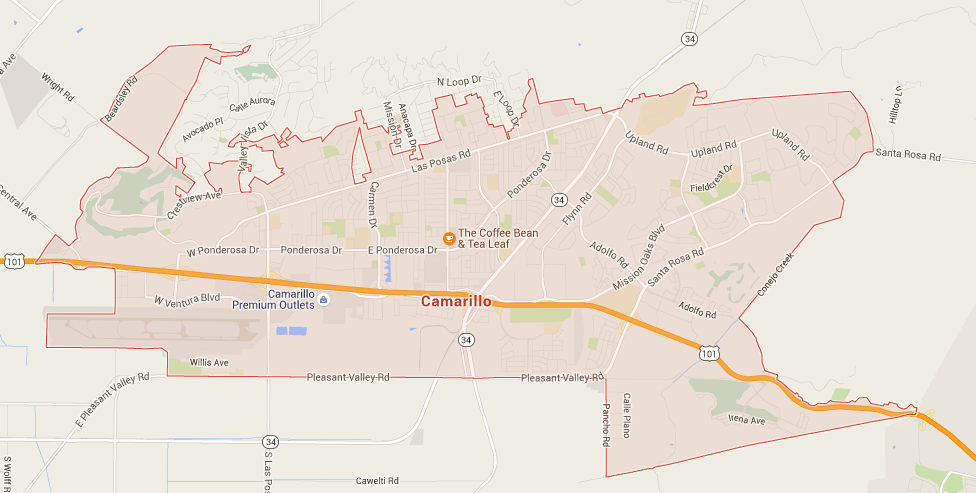